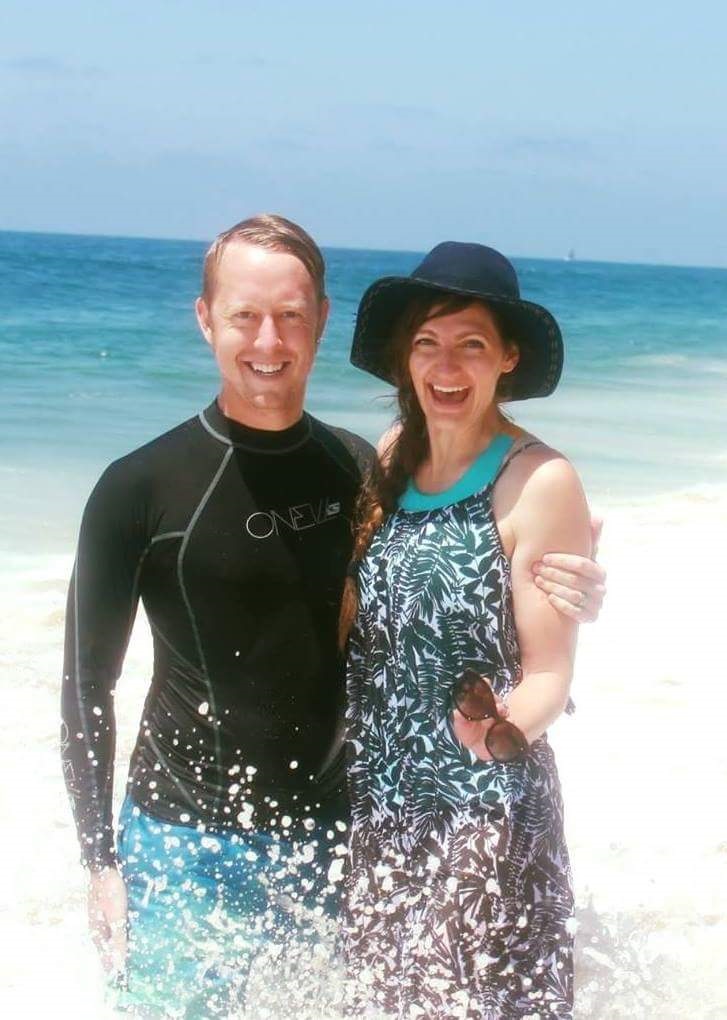 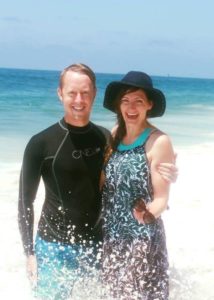 I had a fear that was out of the ordinary for such a young boy. My family faithfully attended one of the few churches to choose from in the small town that I grew up in. I remember going to Sunday school, learning the books of the Bible, listening to stories of Bible characters, and hearing about Jesus. I also learned about heaven and hell. The more I thought about hell, the more I feared it. How can I know if I’m going to heaven when I die? What if I end up going to hell instead? So as a boy of seven and eight years old I would fall asleep most nights praying to God over and over, “Please don’t let me go to hell. Please don’t let me go to hell. Please don’t let me go to hell…” During this time, I was also afraid that my parents were going to get a divorce. I remember them fighting quite frequently, yelling at each other, throwing things, storming away, and crying. I loved my mom and dad, but I didn’t like all the anger and emotional pain that I saw and experienced at home.

“The more I thought about hell, the more I feared it.”
But soon my situation began to change. In May of 1992, when I was nine years old, my parents were invited to attend a marriage conference in Minnesota. They thought they would try it out as a last ditch effort to save their marriage. At the conference, they met some people who attended a church in Grand Forks, ND called Cottonwood Community Church. At this time, my mother was not yet saved – she did not have a personal relationship with Jesus Christ. (My father had accepted Jesus as his Savior during college, but had never acted in following Jesus as his Lord). One of the ladies asked my mom, “If you were to die today, would you go to heaven?” My mom replied, “Yes.” “Why?” the woman asked. “I believe in God” said my mom. The woman responded by quoting James 2:19 “You believe that there is one God. Good! Even the demons believe that – and shudder.” Well my mom knew that the demons aren’t going to heaven, so there must be something more than just believing in God. The woman proceeded to tell my mom about how we can have a personal relationship with Jesus Christ, how he came to die for all of our sins and rose from the dead. All we have to do is confess our sin, believe that He paid for our sin on the cross, and place our trust in Jesus, accepting His forgiveness and free gift of salvation. Romans 10:9 says “That if you confess with your mouth, ‘Jesus is Lord,’ and believe in your heart that God raised him from the dead, you will be saved.” And that is exactly what my mother did that night, as well as my father renewing his relationship with Jesus. I noticed a huge change in my mom when they returned from the conference. She was smiling and there was a glow in her eyes and face that I had never seen. She told me, “Paul, things are going to be a lot different from now on.” And they were, and still have been. We began to attend Cottonwood where I, too, placed my faith in Jesus Christ. He saved my parents’ marriage, and He saved our souls. I no longer have a fear of hell since I know I’m going to heaven. 1 John 5:13 says “I write these things to you who believe in the name of the Son of God so that you may know that you have eternal life.” – Paul Letvin